How Blockchain Changed The Art World In 2018 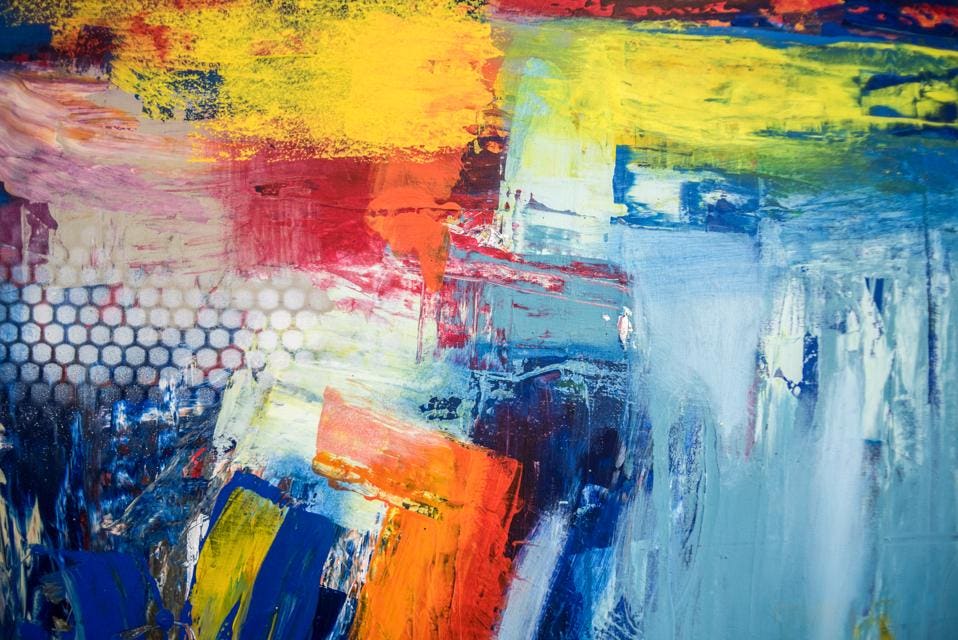 2018 has brought both highs and lows to the art market. Auction records were broken, confidence levels wavered, paintings were shredded, and social media continued to change the artist’s role in the industry. One of the most notable changes was the increase in vibrant conversation around blockchain, which is being introduced to broaden the market’s transparency, track ownership and provenance, and provide an infrastructure for the tokenization of fractional artwork sales.

While there are many unanswered questions related to regulation, standardization, and governance, there is clearly a heightened interest by various stakeholders and multiple startups aiming to introduce these new technologies. This is prompting a robust discussion regarding their potential to disrupt the market, as well as the inherent challenges they may face.

Here are some of the key moments from 2018 involving digital currency’s impact on the art world, and some predictions on how this technology might help shape the marketplace in the future.

Summits Were Dedicated To Blockchain

The art industry’s growing interest in blockchain was made evident by its presence in the media. There was a noticeable increase in art and blockchain-related news, and a number of conferences were dedicated to the subject. 2018’s Ethereal Summit, a global conference about blockchain technology, placed emphasis on the art world, even concluding the event with a live auction. 2018 was also the year in which Christie's, one of the world’s leading auction houses, held its first-ever Art+Tech Summit, dedicated to ‘Exploring Blockchain’. Speakers discussed technology’s positive and negative attributes, questioning if the art world was ready for blockchain, and if so, if it could have a meaningful impact.

Art Was Tokenized For The First Time

In July, blockchain platform Maecenas partnered with London gallery Dadiani Fine Art to offer fractional stakes in Andy Warhol’s 14 Small Electric Chairs (1980). 31.5% of the Warhol work went up for sale in cryptocurrencies, including Bitcoin and Ethereum. The total dollar value of the cryptocurrency share of the work was $5.6 million. It was a landmark for art and technology. Maecenas’ chief executive told The Times it was “the first artwork of many more to come.”

What is your idea about ART blockchain