The bank did not have a dedicated unit to study crypto and blockchain. 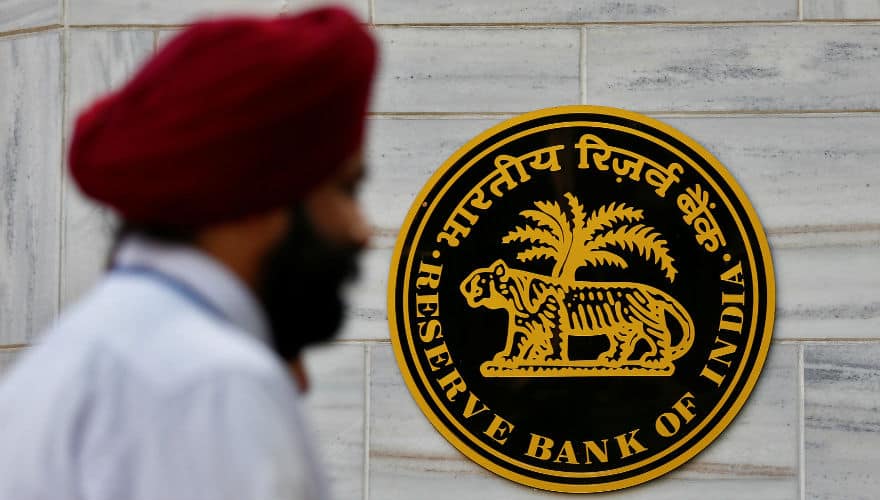 The Reserve Bank of India (RBI) has shelved its plan to launch a national cryptocurrency, according to a local business news outlet Business Line.

Last year in April, the Indian central bank first floated the idea of issuing a national digital coin called Central Bank Digital Currency (CBDC). That announcement came after it barred all banks from doing any business with crypto-related companies. The overnight crackdown was unexpected and drove many crypto exchanges out of business in India.

Though the RBI did not announce anything officially, the anonymous source of the newspaper said: “The government doesn’t want the digital currency anymore. It thinks it is too early to even think about digital currency.”

The central bank had set up an inter-departmental group to study the potential advantages and feasibility of the digital currency which submitted its findings in June last year. However, it did not have a formal unit for tracking and forming policies on technologies such as blockchain and digital currency even till September 2018, a piece of information gathered by Business Line by filling queries under Right to Information Act.

This came days after the report which surfaced that the hostile committee formed by the hostile Indian government might recommend legalizing cryptocurrencies in the country instead of putting a blanket ban.

It's true that cryptocurrency is a risky investment.

Are stocks not risky?

Are mutual funds not risky?

Are property investments not risky?

What Can We Expect in 2019? A Financial Market Outlook by BDSwiss’ AnalystsGo to article >>

Every asset class has its ups & downs.

The cryptocurrency community in the country is also skeptical about a national cryptocurrency. “It is premature for RBI to launch crypto-rupee, as more understanding of the crypto economy needs to be achieved. It is a right decision to delay the process and see how the publicly traded peer-to-peer economy is shaping up,” Praveen Kumar, founder of crypto exchange Belfrics, told Business Line.

“Crypto-currencies will be mainstream and ubiquitous, and governments all over the world will launch fiat cryptocurrencies, whether out of compulsion or choice,” said Kunal Nadwani, CEO of uTrade Solutions. “Since governments have the power of taxation, and they can declare any digital token as legal tender for payment of taxes, they can have fiat tokens. But it will take time before central banks are able to make this transition because the economic effects of crypto are sizeable and largely unknown.”

The local police of the state of Jammu and Kashmir in India has recently issued a warning to the public against any cryptocurrency investments.

“The general public is informed not to make any type of investment in cryptocurrencies, virtual currencies such as bitcoin because there is a real and heightened risk associated with them,” an advisory issued by the Inspector General (IG) of crime branch said.

But, I think the bank's token is really no useful.