Samsung planning to create its own ETH-based blockchain; may issue own token soon 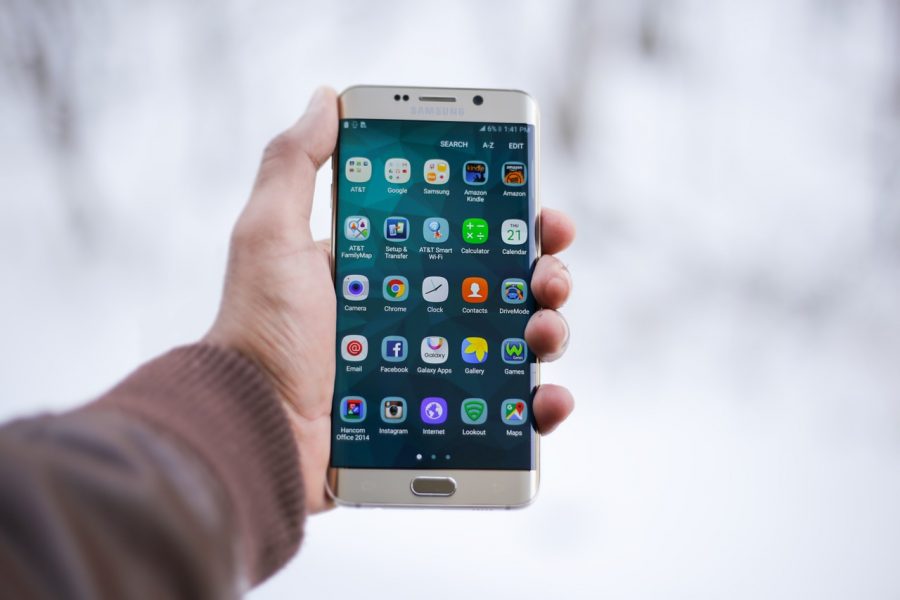 The mainstream adoption of cryptocurrencies and blockchain technology has come a long way, with many financial and non-financial institutions n

The mainstream adoption of cryptocurrencies and blockchain technology has come a long way, with many financial and non-financial institutions now entering the mix. Technology giant, Samsung, is not new to the field, as the South Korean organization previously blew up the cryptosphere by meshing crypto with the launch of the company’s latest flagship device, the Galaxy S10.

Latest reports now suggest that Samsung is getting more serious about virtual assets, as the company might be on its way to create its own Ethereum [ETH]-based blockchain network, with the prospect of launching its own cryptocurrency token in the near future. An anonymous official from the organization stated,

Sources from within the company added that blockchain technology is being developed by the wireless technology division of Samsung. Despite the fact that it has not been confirmed as to what devices will provide support for the blockchain, a company official revealed that “some models are being tested for it.”

Samsung’s tryst with Ethereum has been ongoing for quite some time now, with previous developments suggesting that Ethereum could be vulnerable on the S10 device. This was evidenced by a video put out by a user ‘darkshark’ on Imgur, in which it was shown how easy it was to crack the phone. Darkshark stated,

“This brings up a lot of ethics questions and concerns. There’s nothing stopping me from stealing your fingerprints without you ever knowing, then printing gloves with your fingerprints built into them and going and committing a crime.”

Maybe they will call the token as SST.

hello， welcome back to bunnypub