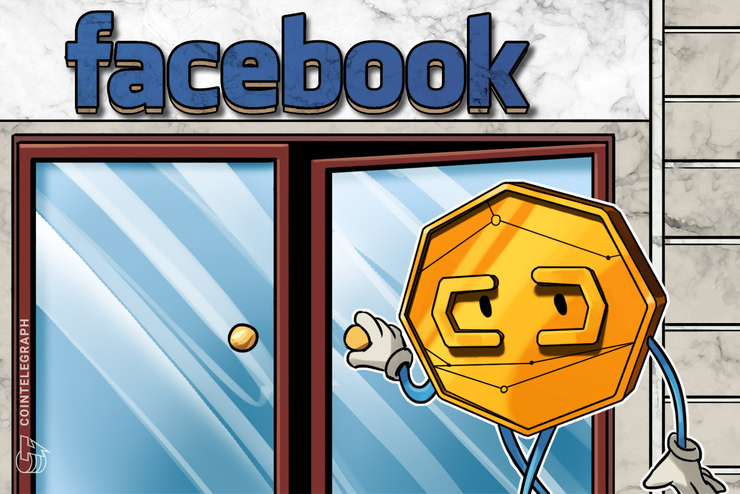 Libra Networks was registered in Geneva on May 2 by Facebook Global Holdings II LLC. Per the official filing the firm provides:

“...services in the fields of finance and technology, as well as the development and production of software and related infrastructure, in particular in connection with investment activities, the operation of payments, financing, identity management, data analysis, big data, blockchainand other technologies.”

Facebook registered the trademark “Libra” with the United States Patent and Trademark Office back in June, which was reportedly part of its secretretive in-house crypto project. Facebook has also hired two cryptocurrency compliance experts who formerly worked at the major crypto exchange Coinbase as reported by Cointelegraph in May.

Anonymous sources have claimed that Facebook could release a native stablecoin some time in the third quarter of 2019.

At the recent crypto conference Consensus 2019, Polychain Capital CEO Olaf Carlson-Wee commented that he thinks the rumored stablecoin should be built on a public, open source infrastructure. Carlson-Wee thinks it would be in the self-interest of the company given recent controversies surrounding the social media platform: