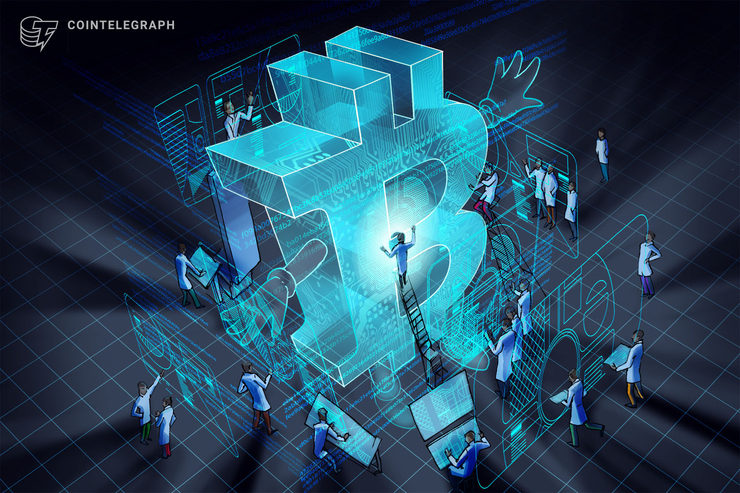 Updating “Hedging Global Liquidity Risk with Bitcoin” — a report originally from 2016 — Grayscale noted that bitcoin gained 47% in the period from May 5-31. The next best-performing asset, the Japanese yen, gained 2.1%.

In addition, many assets saw a drawdown due to the trade dispute, which is ongoing; the Nasdaq Composite index shed 8.7%, making it the worst performer out of global equities.

Grayscale also noted the depreciation in the Chinese yuan, a factor that others have already said spurred bitcoin’s bull market in May due to local investor uncertainty.

“While the drawdown appears to be in its very early stages, Bitcoin is getting a jump before these risks are fully reflected in other asset prices,” the company’s director of investments and research, Matthew Beck, commented.

The findings capitalize on a trend that has seen bitcoin gain from geopolitical instability at various points this year. As Cointelegraph reported, events such as Brexit appeared to exert a similar effect on the cryptocurrency’sprice.

While admitting bitcoin is still young for a hedging asset, Grayscale nonetheless confirms belief in its future potential.

“While it is still very early in Bitcoin’s life cycle as an investable asset, we have identified evidence supporting the notion that it can serve as a hedge in a global liquidity crisis, particularly those that result in subsequent currency devaluations,” Beck concluded.

At the same time, theories about bitcoin’s price rally in May also lean towards the non-political, such as investors notionally experiencing FOMO (fear of missing out) after April’s initial surge.