With a view to ensuring fairness and transparency, Algorand has conducted its token sale in the format of a Dutch Auction raising over $60 million. 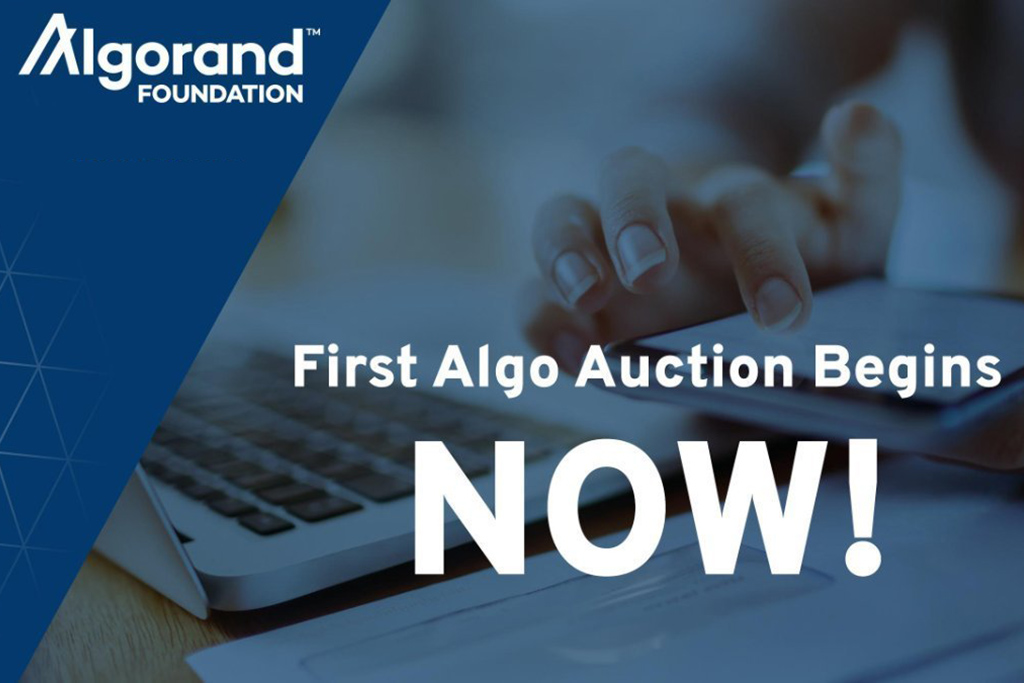 Algorand managed to raise over $60 million in a token sale of its native Algo token. The token sale was held on the Coinlist platform. The entire process was organized in accordance with a Dutch Auction mechanism. This mechanism provides market participants with a possibility to set a uniform price per Algo token. The value of the tokens was established at the level of $2.40.

As the Algorand Foundation takes fairness and transparency as the core priorities, a Dutch auction is just an appropriate model to support these values. In the framework of this model, the token price is not determined by the company itself. The factors that may influence the pricing policy are supply and demand.

The participants on their own choose the price that is comfortable for them to participate in the event. What’s more, those users who have successful bids in a single auction will pay the same clearing price.

All the actions that Algorand is planning to conduct are to be held on the Algorand blockchain. Such an approach guarantees 100% transparency and auditability of these procedures.

As it was noted by the company’s representative, this “auction was the first implementation of its transparent, innovative economic model,” which is fully compliant with the Algorand’s goal to build a “Borderless Economy.” As Coinspeaker has already reported, to achieve this, the company is building a truly decentralized network based on PoS.

The auction coincided with the official launch of Algorand’s MainNet. The platform is able to process 1,000 transactions per second with a latency of less than 5 seconds. Having such a throughput, the network is comparable with global payment networks like Visa and Mastercard.

The auction was the first time when Algos was brought into market circulation. The number of participants is unknown. But it is known that the tokens were sold out in less than four hours though, initially, it was planned that the auction would last for more than five hours.

Algo tokens now are not available on exchanges. That’s why there is no information on market capitalization for Algorand. Nevertheless, according to some assumption, it could be around $6 billion.

“Our focus in the Algorand ecosystem has been to encourage broad and inclusive participation where global users, not a centralized collection of companies, control the network.”

As it was previously revealed by the Foundation, they will offer for auctions 600 million tokens per year. So, we can make a conclusion that 25 million Algos that were offered within the first auction is just a small part of the entire quantity. The company is also planning to issue 10 billion Algos within the first five years since its establishment.

It’s also worth mentioning that before the auction, the company raised $66 million from venture investors.