In an effort to spread awareness about the leading cryptocurrency, Bitcoin, staff from Bitpanda Global Exchange have been projecting pro-Bitcoin messages across cities in Europe. The “guerrilla projection” project has hit London, Paris, and Zurich so far.

The effort appears to share a lot in common with Grayscale’s #DropGold television advertising campaign. Although it is certainly a great publicity stunt to help promote Bitcoin adoption, it is also serves as an advertisement for the company that conceived it.

The Bitpanda Global Exchange has published a video documenting what it describes as a “guerrilla projection” campaign. The cryptocurrency trading platform took to the streets of Europe armed with an immensely powerful projector and an even more powerful message.

Those behind the campaign projected a video clip promoting Bitcoin at a total of 33 different sites in Zurich, London, and Paris. Several pro-Bitcoin phrases flash up during the video. They include the following:

“Do you trust your bank?”

“Move before the rest.”

“Bitcoin is the future of money.”

Depending on the city, either the English, French, or German language was used for the above slogans.

The campaign has a clear focus on Bitcoin, rather than cryptocurrency generally. The iconic orange “B” logo features prominently, as does the classic “physical imagining” of a Bitcoin that ourselves and other news outlet are often forced to rely on. No other digital asset is mentioned or alluded to.


We’ve been on the road spreading the word about the Bitpanda Global Exchange by lighting up 3 European cities over 4 days across 33 different locations. Recognise the cities? Move before the rest at https://exchange.bitpanda.com  #bitcoin #cryptotrading 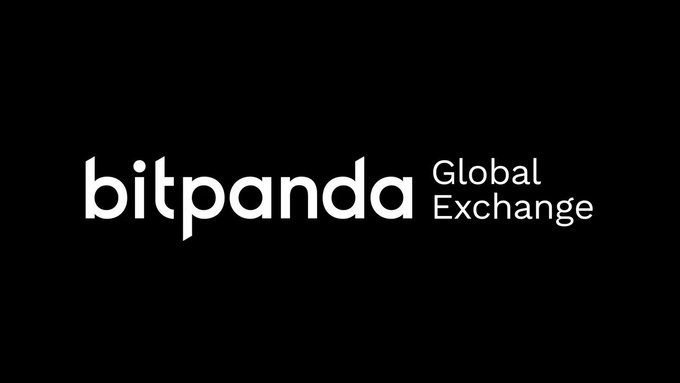 56 people are talking about this

Since the projection campaign focuses on promoting digital asset use, it is similar to the Grayscale effort earlier this year to convince investors to #DropGold in favour of Bitcoin. Evidently, given the price performance of gold over the last few months, the campaign has not convinced many to lose the shiny yellow metal from their portfolio just yet.

A second similarity between the two projects is that the pair are both aimed at grabbing attention for Bitcoin, as well as promoting the company behind it. This is, of course, to be expected. The size of the Bitpanda projections suggest that the company forked out a lot to take its message on the road. Similarly, Grayscale’s television advertisement appeared on some of the planet’s largest TV channels. These included Comedy Central, Fox News, National Geographic, and the NFL channel.


364 people are talking about this

Bitcoin has not needed such traditional marketing efforts in the past but the two campaigns are undoubtedly bringing the cryptocurrency welcome mainstream attention. However, neither seems unlikely to persuade the masses to start rejecting fiat in favour of Bitcoin anytime soon.

That said, for those so far sceptical of the financial and technological breakthrough, hearing about the digital currency in the newspaper, online, on the TV, or on the side of buildings, as well as seeing large firms saying that they accept Bitcoin payments for goods and services will go a long way towards entirely normalising its use in the eyes of many.