Those at all familiar with the cryptocurrency community know the term “hodl,” a typo born out of a bitcointalk.org member’s drunken urgency to “hodl” (he meant “hold”) onto his Bitcoin even while its worth in USD plummeted in 2013. “Hodl” has since grown pervasive in the cryptocurrency community, generating various memes and signifying the “don’t ever sell no matter what” ideology for the most dedicated crypto holders. 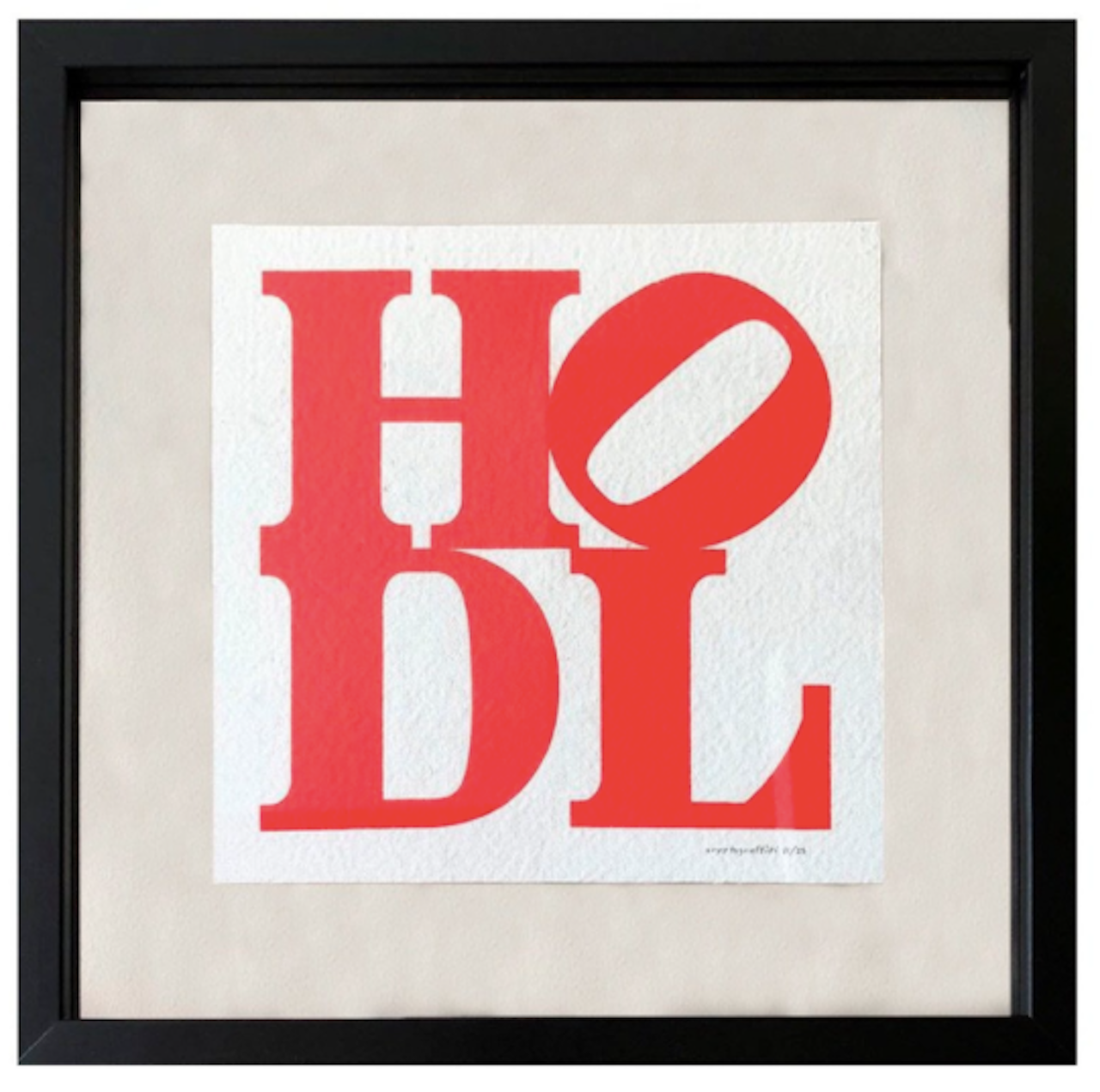 Bring those two icons together and you get HODL, a serigraph printed on a Federal Reserve bag in homage to Indiana’s original work. The artist behind HODL is the San Francisco-based Cryptograffiti, who asked that I refer to him by his artist pseudonym. Cryptograffiti started including QR codes in his street art around 2011 so appreciative passersby could donate, or send “micropayments,” to help fund his work.

A lot of people in the art world have been trying to get their heads around blockchain and art for some time.

Artists have been engaging with blockchain technology, and blockchain enthusiasts with artists, since Bitcoin started entering public awareness in the early 2010s. Artists viewed the emerging phenomenon as an opportunity to explore the idea of value, perhaps best exemplified by Sarah Meyohas’s 2015 work Bitchcoin. Bitchcoin was a blockchain-based coin “backed” by portions of photographs Meyohas took as part of a project called Speculation from the same year. Bitchcoin holders, then, could trade in their coin for pieces of Meyohas’s physical artwork.

Abosh didn’t go to work for any wallet companies, but he does continue to use blockchain technology as a “tool” in his work and has become an authority on the merging worlds, speaking at blockchain conferences in South Korea, Russia, and the U.S. 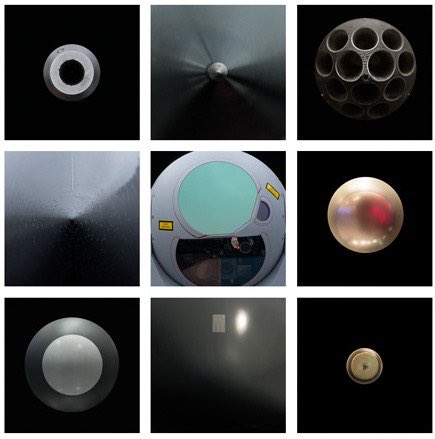 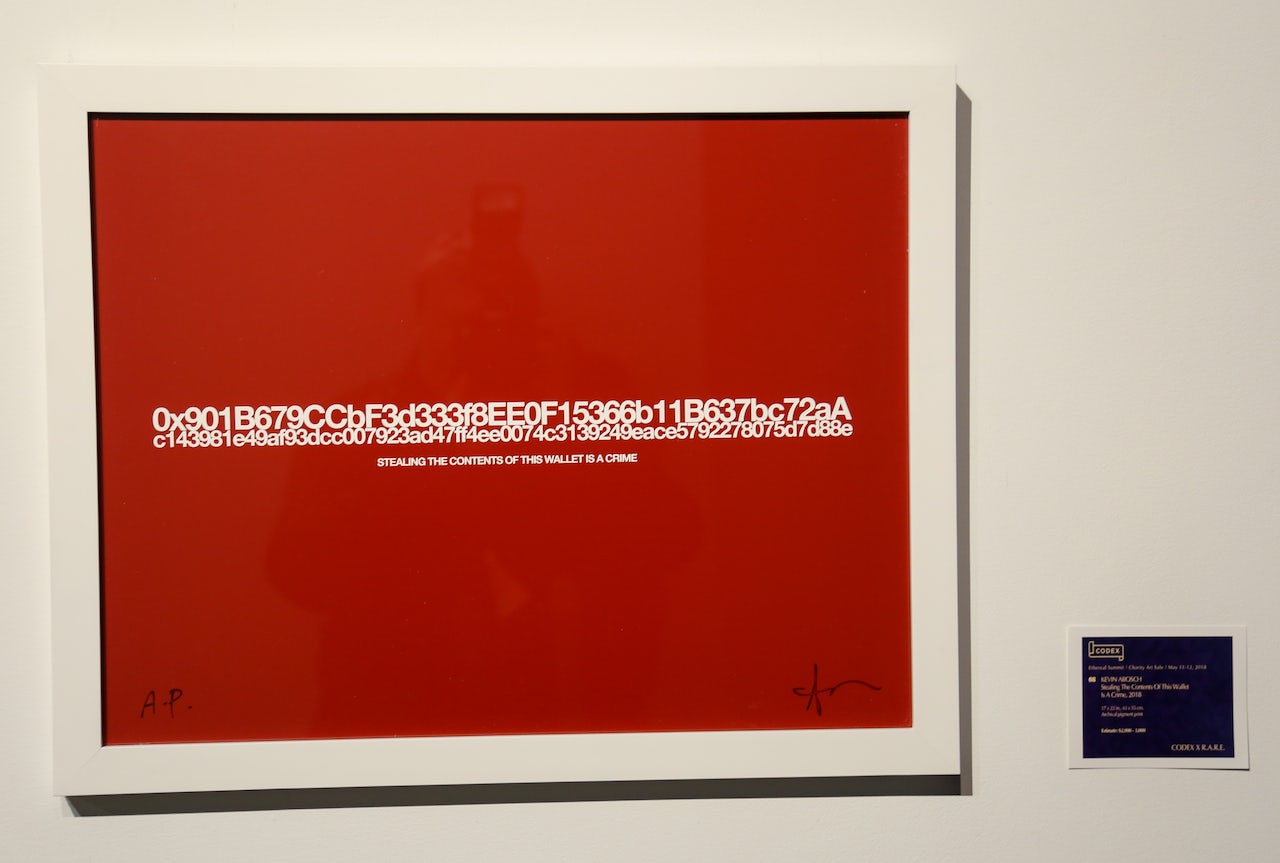 Very cool, it reminds me of some of art blockchain project, maybe I would introduce some of them to join in